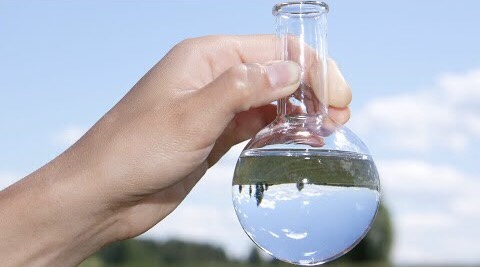 This is an excerpt of The Daily Wrap Up 8/7. 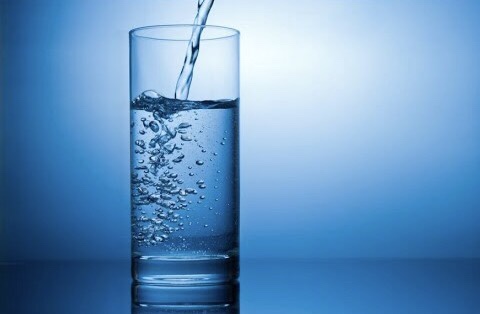 Derrick Broze breaks down the latest on the #FluorideTrial #FluorideLawsuit 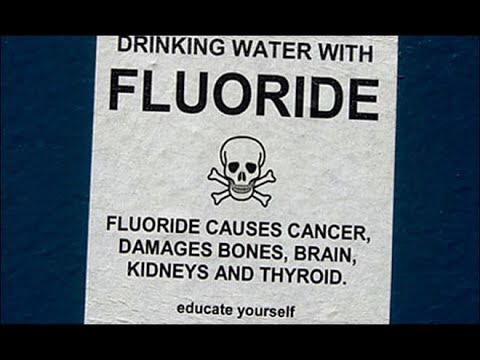 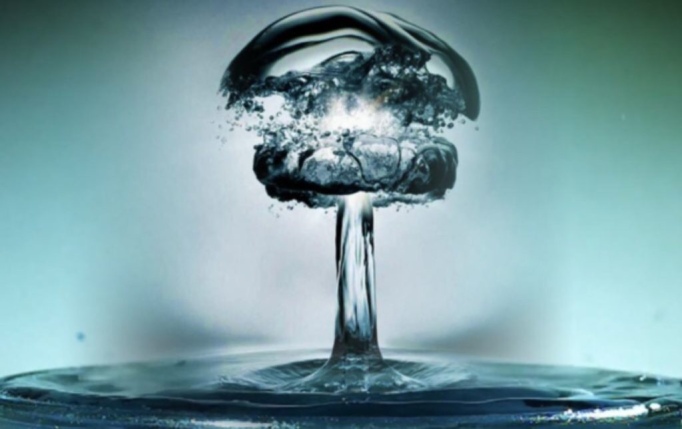 The historic trial examining the dangers of water fluoridation reached a temporary conclusion on Wednesday after the judge delayed the ruling so the parties may consider new evidence on fluoride.

(To read about week 1 of the trial, please see #FLUORIDETRIAL: SCIENTIST SAYS HE WAS THREATENED BECAUSE OF FLUORIDE STUDY – WEEK 1 IN REVIEW)

On Wednesday, U.S. District Court Judge Edward Chen delayed a ruling in the case between the Fluoride Action Network (FAN) and the U.S Environmental Protection Agency (EPA). The FAN is aiming to prove the harms caused by community water fluoridation. The government is defending water fluoridation and seeking a dismissal of the petition by the plaintiffs.

Over the last two weeks, Judge Chen has heard arguments from witnesses with the FAN and EPA. Attorneys with FAN argue that water fluoridation violates the 1970 Toxic Substances Control Act provisions which prohibit the “particular use” of a chemical which has been found to present an unreasonable risk to the general public. Under section 21 of the TSCA citizens are allowed to petition the EPA to regulate or ban individual chemicals.

Judge Chen suggested the FAN file a new petition with the EPA, a suggestion which plaintiffs attorney Michael Connett was not eager to accept given the fact that it has taken four years to get the lawsuit to court. Connett told the court that the plaintiffs might not have the resources to continue this fight for another couple of years and cautioned against delaying a ruling because it would continue to endanger Americans due to ongoing fluoride exposure. The EPA’s attorneys were equally disinterested in a delayed ruling, stating that there is “no way” the EPA could conduct a review within the required 90 days.

Judge Chen said he was only discussing delaying the ruling for another couple of months, not years. Chen also noted that the evidence presented by both sides went “well beyond administrative record, because so much has changed since that petition was filed” in 2016. “Doesn’t it make sense to have the agency take a second look?” Judge Chen asked the attorneys for the EPA and FAN.

Judge Chen noted that the National Academy of Science is expected to publish a study later this year and the National Toxicology Program is working on a review of the literature on fluoride. These new studies, he said, should be considered by the EPA. The judge did acknowledge it is undisputed that fluoride can cause harm to the human brain and is a neurological hazard. The disagreement between EPA and FAN hinges on arguments over the levels at which fluoride causes neurological damage.

Ultimately, Judge Chen, the EPA, and the FAN agreed to delay a ruling until both parties have time to discuss whether the EPA will revisit the original petition, FAN will file a new petition, or the judge will rule on the current case. A briefing between both sides is scheduled for August 6.

During the discussions about the potential ruling, Judge Chen admitted that the EPA held the FAN petition on water fluoridation to a standard which is not typical of petitions under TSCA. “The EPA appears to have applied a standard of causation, which from my read of TSCA is not accurate, is not a proper application, not the proper standard,” Chen said to the EPA. This fact was acknowledged by FAN attorney Michael Connett on Tuesday during cross examination of EPA witness Dr. Tala Henry. Under standard TSCA procedure, parties must show an association — not causation — to prove the harm of water fluoridation.

Connett also spent much of his cross examination of EPA expert witnesses drawing attention to their previous testimony in defense of chemical companies and chemicals known to be hazardous to humans. Two of the EPA’s witnesses are employed by the corporate firm Exponent Inc. While cross examining EPA witness Dr. Ellen Chang, Connett asked how much biotech/pesticide company Syngenta paid her for a presentation she had given.

Connett also questioned Dr. Chang about how much she was being paid to defend water fluoridation. Chang stated that Exponent Inc was paying her an estimated $149,000. Dr. Chang was also questioned by Connett about her previous work for Monsanto, Dow Chemical, and other chemical companies and associations. Specifically, Connett called attention to the fact that Dr. Chang had previously stated that despite an association between Monsanto/Bayer’s glyphosate and cancer, she concluded there was no risk. Chang admitted that one peer-reviewer of her study on glyphosate found her analysis “devolved into a laundry list of every possible cause of bias.”

Despite arguments from the EPA’s attorneys that the EPA would never fail to act to protect Americans from harm, the fact remains that the U.S. government hired corporate scientists to defend water fluoridation. The EPA attempted to diminish the concerns brought by the plaintiffs and their experts, while simultaneously attempting to present last-minute evidence which had not been peer-reviewed. If the EPA wants to protect the American people they should accept the plaintiffs petition and end water fluoridation. If they refuse to do so, Judge Chen should see clearly that fluoride is a neurotoxin which poses an unreasonable risk to human health.

Stay tuned to The Last American Vagabond for updates on this ongoing case.

Question Everything, Come To Your Own Conclusions. 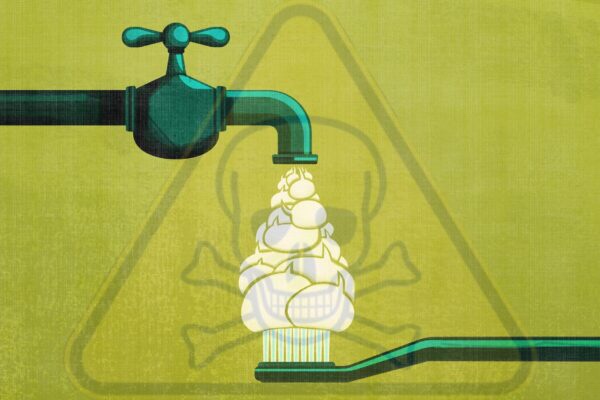 Journalist Derrick Broze breaks down the events of day 5 and 6 in the #FluorideTrial taking place in San Francisco.