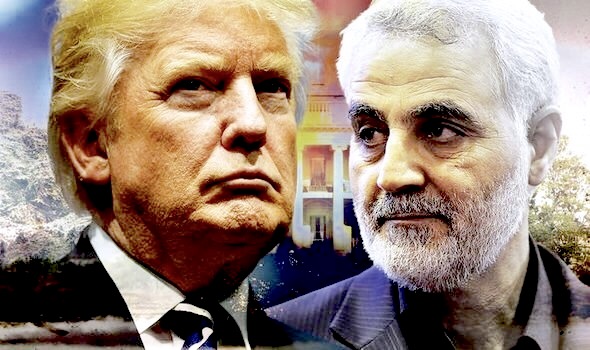 IRAN has threatened to attack the White House in a “crushing and powerful retaliation” to the death of General Soleimani.

The warning came in response to Donald Trump’s threats to strike 52 Iranian targets. Iranian Labour News Agency claimed Iranian MP Abolfazl Abutorabi made the threats during an open session of parliament on Sunday.

“We can attack the White House itself, we can respond to them on the American soil. We have the power, and God willing we will respond in an appropriate time.”

“This is a declaration of war, which means if you hesitate you lose. When someone declares war do you want to respond to the bullets with flowers? They will shoot you in the head.”

The open session in Tehran on Sunday cam just days after Iranian military commander General Qassem Soleimani was killed in a US drone strike at Baghdad airport.

His body was flown to the city of Ahvaz in southwest Iran on Sunday following massive funeral marches in Iraq.

Major General Hossein Salami, Revolutionary Guards commander, promised “a strategic revenge which will definitely put an end to the US presence in the region”.

Trump vowed to hit 52 critical targets in Iran in retaliation, should Tehran strike any American interests in the region.

Upping the stakes, Iran said it identified 35 targets for potential strikes and raised its red “flags of revenge” over a major mosque.

Trump tweeted on Saturday from Mar-a-lago:

“Let this serve as a WARNING that if Iran strikes any Americans, or American assets, we have targeted 52 Iranian sites (representing the 52 American hostages taken by Iran many years ago), some at a very high level & important to Iran & the Iranian culture, and those targets, and Iran itself, WILL BE HIT VERY FAST AND VERY HARD. The USA wants no more threats!”

“Iran is talking very boldly about targeting certain USA assets as revenge for our ridding the world of their terrorist leader who had just killed an American, & badly wounded many others, not to mention all of the people he had killed over his lifetime, including recently hundreds of Iranian protesters. He was already attacking our Embassy, and preparing for additional hits in other locations. Iran has been nothing but problems for many years.”

The President was accused of threatening to carry out “war crimes” after suggesting sites important to “Iranian culture” would be targeted.

His threat to target sites important to “Iranian culture” drew many accusations from critics that he was threatening to commit “war crimes”.

Earlier on Saturday, an Iranian official said at least 35 US targets, including warships and Tel Aviv, have been identified for retaliatory strikes.

A retaliation attack from Iran could be seen “within weeks” at home or abroad, a senior congressional staffer told Time magazine.

“There is no indication that there is going to be a de-escalation in the near future. The only question is how bad is the retaliation going to be and where and what is it going to hit.”

Whilst there, he warned the US made a “grave mistake” by killing General Soleimani and will face consequences for years to come.

“This crime committed by the US will go down in history as one of their unforgettable crimes against the Iranian nation.” 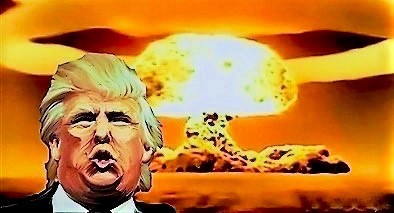 “The nation I grew up in long ago no longer exists. Today’s criminal class in the nation’s capital makes the unthinkable possible — bipartisan hardliners abhorrent of peace, stability, equity, justice, and the rule of law. They’re unchallenged by a largely ignorant, indifferent public, brainwashed by political and media talking heads, distracted by bread and circuses — while endless wars rage, the nation’s resources used for mass slaughter, vast destruction, conquest and colonization, at the expense of beneficial social change. Will planet earth be consumed by U.S. arrogance and rage for dominance? Is catastrophic nuclear war inevitable? Will humanity survive or perish? Are we doomed by diabolical U.S. rage to force other countries to bend to its will — naked aggression and other hostile actions its favored tactics, multi-world polarity fought tooth and nail, peace and stability is considered un-American! As a boy, youth and young man, I was free from what I fear now — possible global war that could kill us all. The road to hell pursued by the US ruling class is paved with ill-intentions — abhorrent of what just societies cherish. In my 9th decade, I fear for younger generations in the US and elsewhere. Will they match my longevity or perish in a mushroom-shaped cloud or by other destructive means? Are they doomed by U.S. rage to rule the world unchallenged by whatever it takes to achieve its aims, the human toll of no consequence? Heaven help us in the new year and what follows. 2020 began with a bang! Is the worst ahead?” 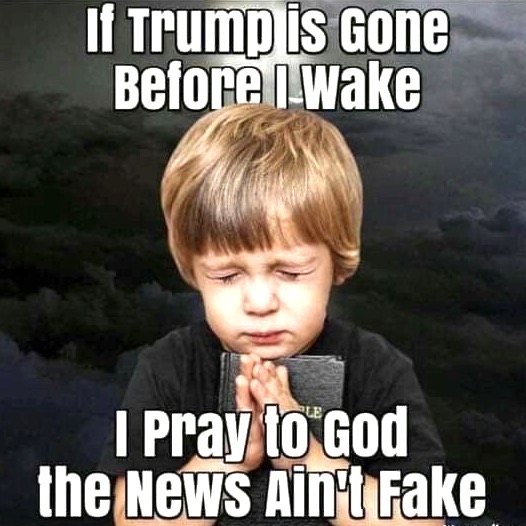