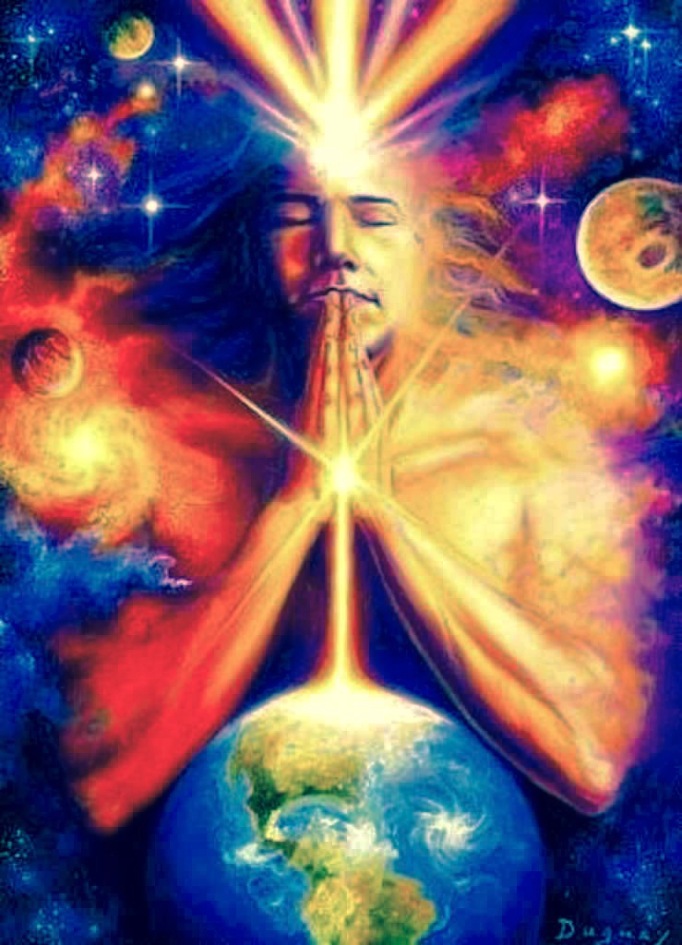 To feel what is inside builds strength and character. To feel is to heal and embrace new power.

There is a silent, yet robust revolution occurring on earth right now within a soul tribe of masculines who are breaking free from previously approved identities pertaining to what being a man has meant in society.

As young boys these souls felt an explosion inside; a burning yearning passionate fire to become more than a blip in the darkness of time. To transform, to improve, to inspire, heal and restructure the template. They looked out at life and noticed… something is very wrong here. Something is very out of balance. They stood out from the crowd and they were ridiculed for it, eventually succumbing to merge with companions. Yet, within they remained rebels, thinking outside the box, questioning the establishment, dancing to the beat of their own inner drummer… all the while smoldering with the torturous inner pain of shutting off from their own intuitive hearts. This tore them up inside… often leading to inner and outer violence from lack of feeling free to express the smoldering embers of their soul.

These men know something deep within is stirring right now… something they have unconsciously coveted, yet feared. Something they knew its time would come, and, in anticipation and panic, they watch each moment as the stringent mental boundaries they strived to uphold crumble away.

Stepping out of their ancestors shoes, out of the societal ideals and dogmatic rules, out of feeling castrated by clinging karmic relationships and overwhelming responsibilities, moving almost barefoot on new ground… pulled in a difficult direction that topples life as they have known it. Can they trust this liberating volcano brewing inside?

No longer can they run with the crowd, or consort with blathering comrades who continually lure them down an infantile path of self destruction and illusion. They see no audience for their true hearts, they fear ostracization, alienation, desolation and yet, something inside continues to push them forward, away from the old stoic masculine path, the old male lineage that has left them crushed, trapped, empty, alone, judged, and misunderstood.

These men did their best to fit in, to be successful according to the old paradigm, to follow the rules and play the game that sucks their life-force and limits their creative spark with burdens, roles and duties they struggle to fulfill each day.

These emerging masculines are Wayshowers here to break free and lead the way for the rest… to set the example of what the true Divine Masculine looks like; how that effects the world; how that creates more balance, union and harmony for us all… just by trusting what is in their soul instead of thinking their way through life according to the confines of the matrix.

Yes, it is this group who in fear may have run for cover at times. Escape was their modus operandi. Alcohol, drugs, overwork or avoiding work through sheer defiance of the system. Constant travel, extreme sports, overspending to influence, juggling frivolous affairs and inappropriate options, seeking sexual release instead of true intimate connections; denying the tenderness extended. Suppressing emotions, cold behavior, dominating, commanding, and in some cases bullying, heartlessness and cruelty… diving deeply into the taste of discontent that leaves a man empty, yet falsely proud of his conquests. The bitterness and emptiness haunts them. Is this it? Is this the best it gets? They know it’s the end of the old cycle they used to represent, yet they know not who they are… to begin again as a man who allows himself to feel the true needs of his soul, instead of rationalizing behavior that leaves him vacant and unfulfilled.

Now… gently… deep within they are “feeling”… sensing the invisible support they have craved… a slight shift in the atmosphere, an opening within themselves and life all around. Higher realms are calling to them, it’s time, take off the mask and stand tall as the Divine Masculine you are.You can feel now. You can live from your heart and soul instead of the mental programming that has run you into the ground.

“Sell your soul for money, compromise your body for deadlines, buy more things, impress, be strong, dominate, be someone of importance so you get love,” no longer drives them. Love is not what they got, as much as it might be around them, their hearts were shut down unable to receive. Living lives of quiet desperation, they may still try to be dutiful to the old system, but a higher duty calls.

In their silent brooding, in the eye of the storm of confusion, they sense that thrilling excitement from childhood yet again; to explode with creative energy; to paint the world with a life force unique unto themselves. Spirit is calling. Their drive is increasing, their passion accelerating, their potential expanding… but for something they don’t quite understand. It’s a new masculine identity, a more empowering reality, a new reason for being, a new kind of strength that comes from the soul.

The rational logical mind has been detrimental on this particular adventure, berating them, judging them, stalling them, silencing them and leading them down the wrong path time and time again. There is inner guidance now, there is support, there is love from higher forces protecting and guiding this journey. They are not alone and they will succeed, because this is the mission for the emerging Divine Masculines here on earth, creating balance once again between the true masculine and feminine within. Without embracing their heart and soul, life remains pointless, empty and desolate… an ongoing disaster of mistakes, defeats, betrayals, confusion and false pride.

You are needed dear Divine Masculines. You are important. You are leaders on this bridge toward greater balance on earth between the masculine and feminine. As you embrace and reveal your heart and soul to yourself and those who align, you will realize all along you have been loved, you have been seen, you have been acknowledged, you are worthy. You did not receive before because that would have meant feeling. It is safe to feel now and you must feel to heal. You are the future balance of our world.

I applaud you. Standing ovation.

Real balance means having a roof over your head, food to eat, clothes to keep you warm, a place to call your home, a deep connection with yourself, good relationships, and a strong connectedness with the Source and the world. It’s not one or the other, it’s both!

Real balance us difficult to achieve when your chakras or energy centers aren’t balanced. If some of your chakras are overactive, and other are underactive you will live in a reality created mainly by the overactive chakras and you’ll be out of balance.

The truth is your energy is specific only to you. Thus, the first thing you need to do is know what chakra dominant type are you.

When you identify with your chakra dominant type you will know what you need to work on. When you achieve real energetic balance you will unlock your true energetic potential.

If you’re the upper chakra dominant type, then you don’t have problems connecting with your spiritual and Higher Self.

You may have satisfying relationships and you are probably in the best of your health, but your problem lies in keeping yourself grounded.

This means you have struggles providing for your physical needs. Your higher chakras are overflowing with energies but your lower chakras are barely making it.

Working with your lower chakras is the first step to balancing your energies and achieving real abundance.

You need to meet your basic physical needs, connect with yourself and other people on a deeper emotional level and take more action to know yourself better.

The lower chakra dominant types are the wealthy people who have all the luxuries in life but are miserable, unhappy, and aren’t at peace.

The energies in their lower chakras are so high but they get stuck in the middle, thus an imbalance exists.

Physically and materially they are abundant but spiritually they are in poverty. And in order for them to achieve their true potential they need to reach spirituality.

What you need is, to work on your higher chakras to achieve balance and unlock your true energetic potential.

You need to express yourself, listen to your intuition and open your mind.

The problem lies in having a weak middle, the part that keeps the flow and the balance.

You often gravitate and go forth between the opposites.

What you need to work on is your middle chakras, the heart, throat or the solar plexus.

You need to open your heart, express yourself better and know yourself more.

The Chakras Work Best When They Work Together:

Whatever chakras are dominant in yourself, you need to know that all of them work the best when they work together.

Nurture your balanced chakras and work on the ones you are neglecting because their inactivity blocks your way of achieving energetic balance..

You also need to take note that you can be a mix of the three types.

Knowing yourself better is the key to knowing the energies that you lack.

When you are being balanced you are empowered from within.

Amidst the chatter (inner or outer) remember the still point within you.  You can find your still point via meditation, yoga or any activity connecting you to your flow.  The still point is when you touch the Oneness of All dissolving any worries, fears or concerns and you are immersed in the present moment.

As you become a more integrated multidimensional being the ability to integrate the still point and the groundingness of being on Earth is easier in your time (as you know it).

Being in the flow is different for everyone whether it be meditation, yoga, art, dance, being in nature, or work allowing the inner core full expression.  One activity is no better than the other.  One has to find the activity which activates the flow, the still point where you find your eternal limitless self.

You language is limited, your perspective expanding.  There will come to be a point in time when time is limitless, matters less and there will be other meant to communicate other than verbal exchange.  It is happening NOW.  The still point takes you to the place where words, time, self disappears and your Soul Essence connects to the Oneness of All.  Work that is expansive enhances the Still point that balances the higher dimensions with the earthly reality, aligns the chakras, balancing the masculine and feminine energies.

Find, discover, and explore ways to find your still point.  No pressure.  Play and have fun!