(26 August 2021) – The globalists are visually tying “Commie Antichrist” Obama to the engineered fall of Afghanistan, and the story began 7 years ago come August 28 (this Saturday)…

On August 28, 2014, U.S. President Barack Obama held a live press conference on increasing the military response against the Islamic State (ISIS) in Syria while wearing a tan suit. Obama’s appearance on television in the tan suit sparked significant attention and led to media and social media criticism…

On the week of Obama’s 60th birthday, and near the 7-year anniversary of Obama’s tan suit incident, President Joe Biden wore a tan suit for a press conference, which was widely reported as a jab at the initial controversy.

After looking into what’s mentioned in the final paragraph of the Wikipedia entry, I discovered that Biden wore the tan suit on August 6… 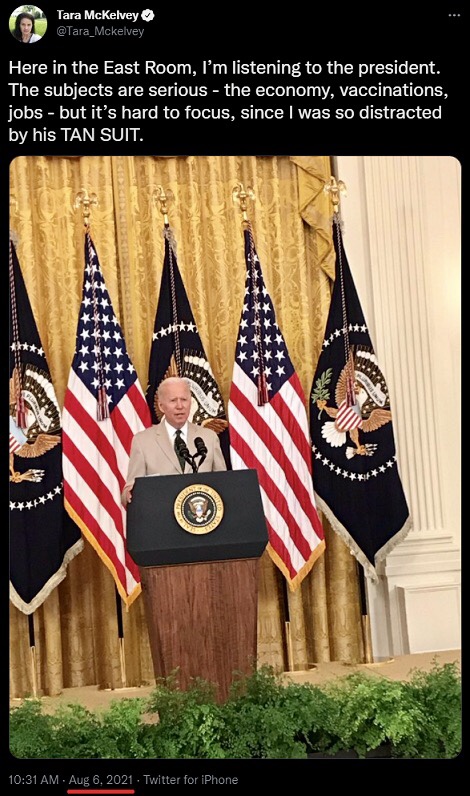 And can you guess what makes August 6 a significant day?…

…from CBS News. Here is an excerpt…

The collapse no one saw coming began on Friday, August 6, with the fall of a provincial capital in the far west of Afghanistan. The White House said it was time for the Afghans to step up.

Within the scripted drama playing out in our world, the controlled alt-media have been claiming that Biden is a puppet controlled by “commie antichrist” Obama. And this tan suit business provides a visual clue to which they can point when making this case after the Nazionist messiah saves us from Commie-Obamy. This whole thing is stage-managed, including the wardrobe worn by the actors.

Watch Saturday (the 7th anniversary of Obama’s wearing of the tan suit) for a big event related to Biden, ISIS, and/or Afghanistan. What happens that day may be related to what happens at the delayed Biden-Bennett meeting on Friday.

When you put down one fire, they start another…

And this Thursday is no ordinary August 26; it’s Chai Elul, the “most significant date on the “Chassidic calendar“…

As I’ve previously noted, Bennett is an agent of Chabad (which is connected to Mossad). 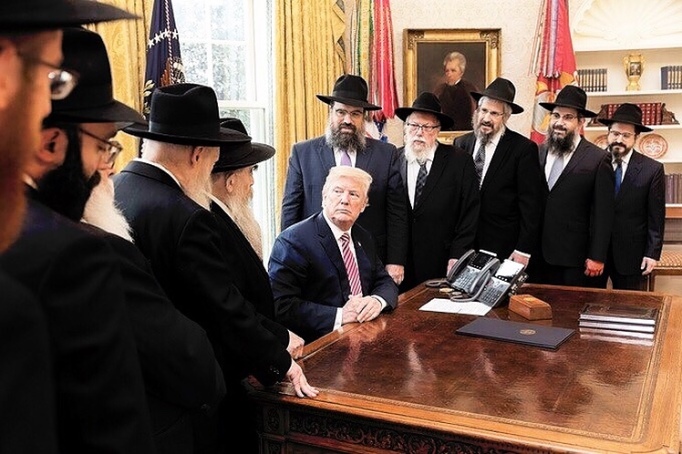 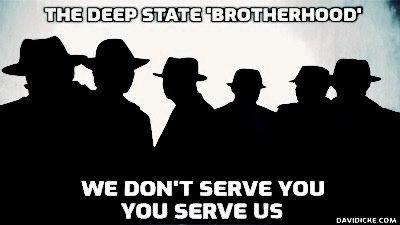 And according to the globalist script, Netanyahu was removed from office by Chabad and Bennett so they could bring about the Gog-Magog War and present the “false Jewish messiah” (likely Kushner) to Israel and the world. 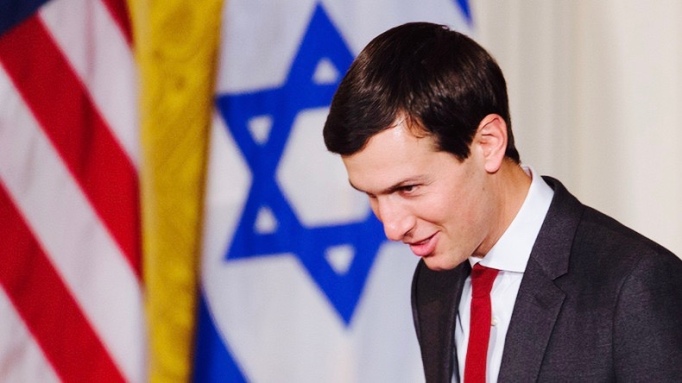 Now it appears that they want to trigger the whole thing on the birthday of their movement. 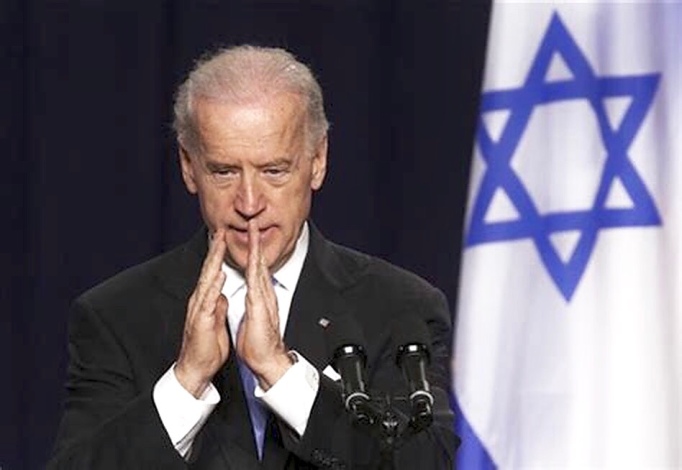 So why are they stirring up a confrontation with the Palestinians right before Bennett meets with Biden?

To put a hook in the jaw of America and pull us into the war they’re starting.

Watch for a big war event to happen Wednesday evening or Thursday. And watch for Bennett to stand beside Biden and either be vaporized by a nuke or issue a personal plea in front of the cameras for America’s assistance to Israel.

If both leaders get killed beside each other, it will trigger a joint American-Israeli war “against those responsible.”

And if Bennett stands beside Biden and publicly asks for help, Biden won’t dare say no (or he will say no and thus trigger “God’s judgment against America”). 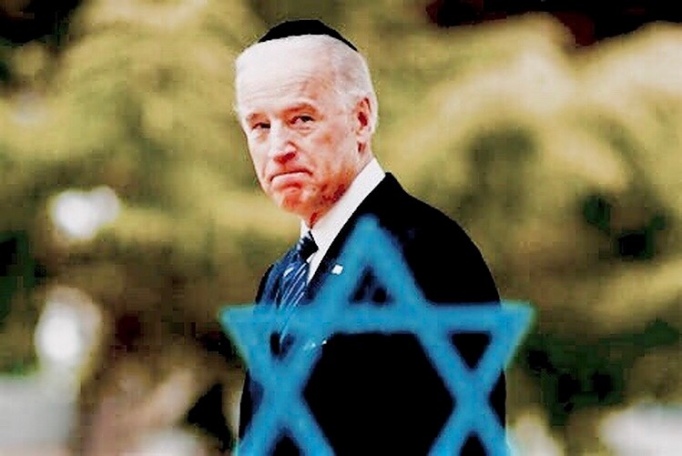 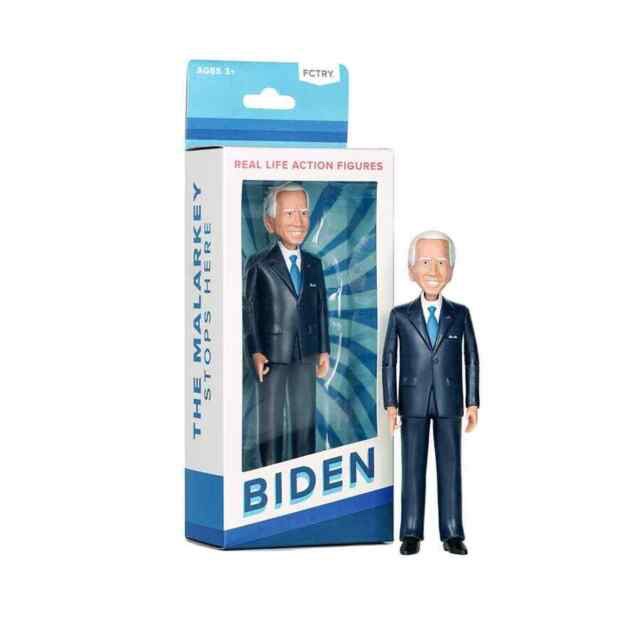 “The collapse of U.S. rule in Afghanistan is the start of a major new offensive against the Khazarian Mafia, Pentagon sources say. The story being told to the public is that the U.S. military is withdrawing from Afghanistan and the Middle East in order to concentrate on China. However, Pentagon sources say the troops are actually being redeployed to the U.S. and Europe in order to deal with fifth columnists who took over civilian governments in the G7.  In other words, the long-awaited 2021 autumn offensive has begun. Take a look at the picture of the jet taking off from Kabul Airport (below).  It has the opposite of 9.11 or 11.09 written on it to make it clear to the world the U.S. neocon policy of invading the Middle East using 911 as an excuse has been reversed. If you look at videos of the plane taking off you can also notice that no jet exhaust is blowing people over as would happen with a real jet.  In other words, the entire airplane departure seems to have been staged to let the world know things have changed. Another sign the events in Afghanistan were not orchestrated by the fake U.S. Joe Biden regime is the fact their so-called defense secretary was forced to order civilian planes to evacuate drug dealers from Kabul airport after the U.S. military refused.” 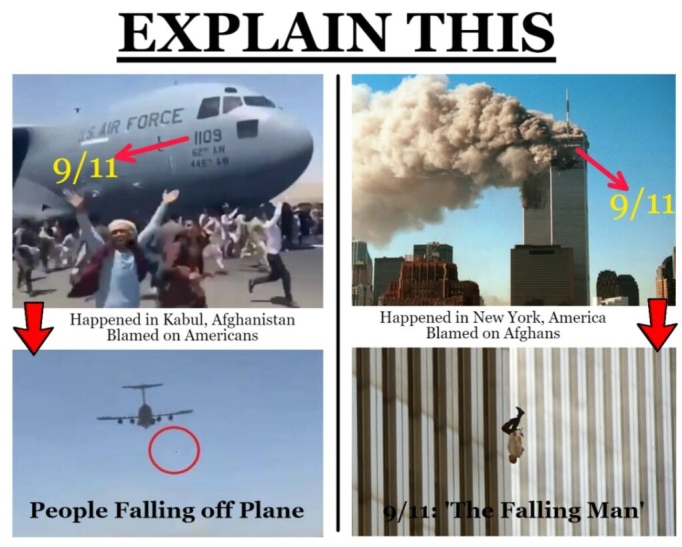 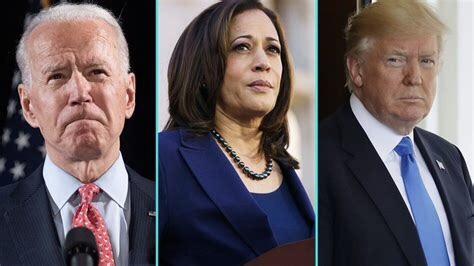 (August 20, 2021) The globalists are attempting to stage the takedown of the United States over the next five days. They’re sprinting for the finish line….

So we could see action on the 22nd or 23rd (both favored occult numbers), just as they’re sending Vice President Harris off to Asia where she will be safe from any nuclear explosion in Washington…

She is not due to return to the US until next Thursday, so the danger window extends from tonight to next Friday. Watch for Biden’s action to impose further COVID measures to lead to the “reaction” of a government-simulated “patriot uprising.”

Upon doing a Hebrew calendar search for significant dates during the new danger window, I discovered that World War II started on 17 Elul, which runs from sunset of August 24 through sunset of August 25 this year. So Tuesday/Wednesday is a candidate time for the SHTF moment.

Since the Arizona audit report will be the first “Nazionist” (Nazi/Zionist) demolition charge in the takedown of the Biden/Harris presidency, “The Commies” supposedly want to go for their hard takedown of the United States NOW (before their “Nazionist Deep State rivals” start their own offensive to return Trump to office).

Here are a few interesting things of note…

“Commie” Vice President Harris is scheduled to arrive in Vietnam “late Tuesday,” which is exactly when 17 Elul begins. So on the day World War 3 is/was slated to break out, she will be in the safe embrace of fellow communists.

Since the “Communist Deep State” is scripted to make moves to prevent the “Nazionist Deep State” from returning Trump to power, one obvious move is to go after Trump directly with an assassination attempt. 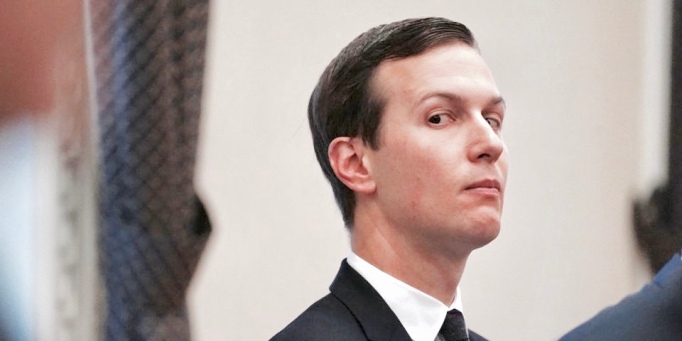 Remember that within the globalist “End Times” stageplay, we are in the part of Act 1 when the commie and Nazionist “Deep Staters” are battling for control of the evil NWO. And after the Nazionist savior enters the stage to take command, he’ll go on to be defeated by the second globalist savior, Vladimir Putin, as soon as this year and (more likely) as late as 2025. 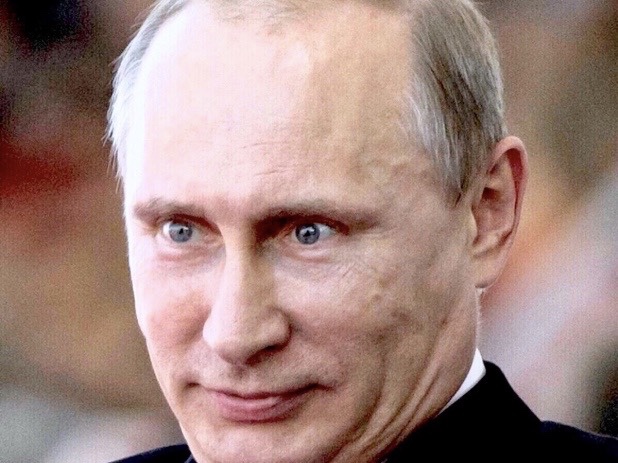 “Outrage Culture is depicted by dramatic outbursts in which people claim their moral superiority and crave public recognition. The western value system in the United States has been deeply mired in the effects of the Outrage Culture, building momentum through targeting the youngest minds to enforce classifications of Political Correctness for the purpose of censoring free speech and aggressively shaming people into submission. The orchestration of the Plandemic along with the economic devastation of Americans, the utter destruction and anarchy in major cities, informs us of the intended direction of the current Globalist Agenda. Which is to destroy the American Constitution through spreading hatred and continue to demoralize its citizens in any way that they can, in order to attempt to stage their coup d’état.”