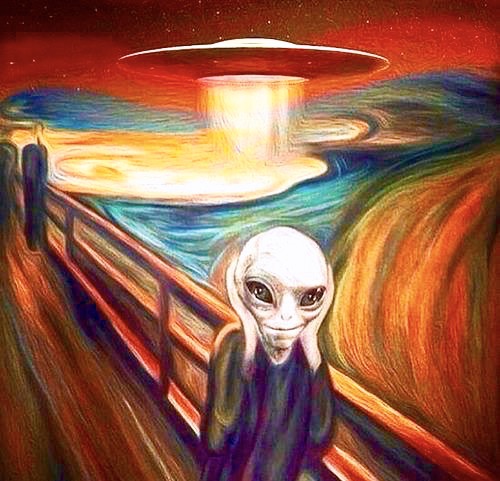 Ascension Avatar note: It’s no wonder intuitives and remote viewers fled California before this became so out of hand… Now can we please dismiss the lamestream “flat tire” / “whack-job arsonist” psy-op narratives and add ‘Directed Energy Weapons’ to our awareness?  My own psychic impressions regarding the agenda of the fires goes way beyond a simple “archaeological artifacts grab” scenario and by the way, this video was posted last February, long before the next (and worst) rounds of DEW were fired…

In this video, Deborah Tavares bravely stands up at a Sonoma County Board Supervisors Meeting to disclose that the northern California fires are caused by Directed Energy Weapons. She ties these fires to the Rothchild family. She further shows proof of the local newspaper’s front page headlines which show that the coincidentally ancient artifacts were found in the rubble, which now gives the State the right to take over the land for an archaeological dig. Residents will not be allowed to re-occupy and re-build in a land grab takeover by the state/Illuminati.