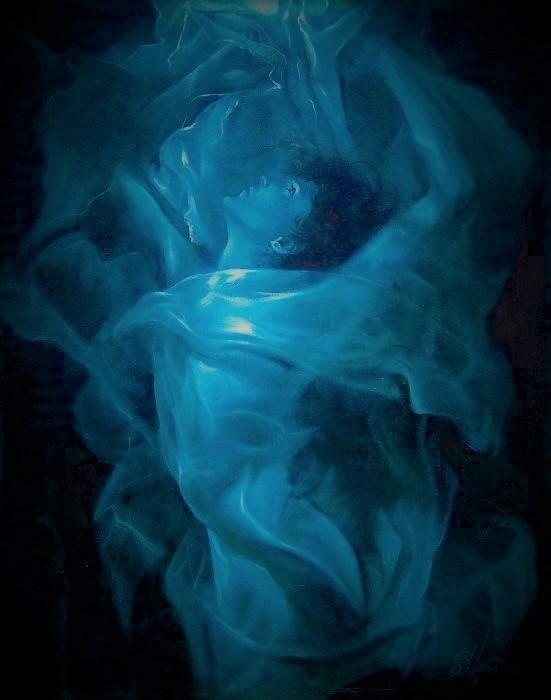 Many people around the world, including Buddhists among others, believe in reincarnation or rebirth, the belief that every human has a soul that is continually born again into new life forms as it travels on its karmic path in order to reach a state of “perfect enlightenment.”

If perfect enlightenment is reached, the soul will cease to be reborn because it has fulfilled its destiny of perfection.

Have you ever felt that you might be an “old soul,” that is someone who has reincarnated many times?

If you tend to have recurring dreams, especially about people or places you’ve never met or visited in real life but somehow they seem extremely familiar, that could be because your subconscious is recalling experiences of previous lives.

Your intuition is highly developed

Intuition is believed to come from the ability to tap into wisdom and knowledge that isn’t readily available to all of us. If your intuition is very strong, that could be a clue that your soul has enjoyed a wealth of experiences that you’re able to tap into.

Memories of past lives don’t just come in dreams. If you experience deja vu frequently, with sights, sounds, tastes or smells seeming incredibly familiar for reasons you’re not aware of, they may actually be “flashbacks” from times your soul has lived before.

Buddhists in particular believe that if you have a high level of empathy, you’re probably an older soul. Older souls tend to be more sensitive to their own and others’ emotions as they’ve had more time to experience them.

If you have a strong connection, or feel drawn to certain time periods or cultures, that could be due to the residues of a past life, and likely a happy one.

You have unexplainable fears

Do you have an intense fear of something with no reason behind it? Perhaps you’re deathly afraid of water, for example, but you’ve never had an incident in your life that would lead to that fear. That could mean that you drowned in a previous life.