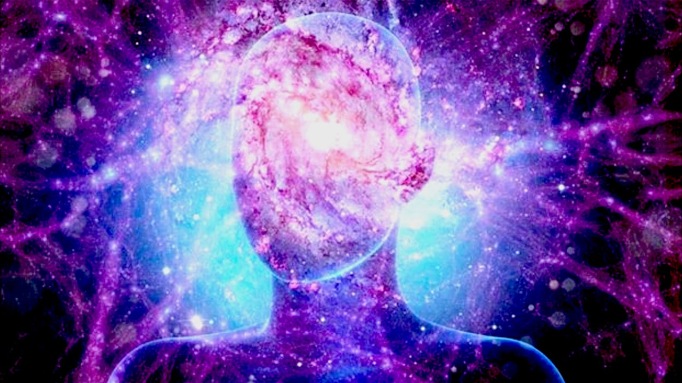 Among the human population, since ever, there have been people who have ‘supernatural’ powers and abilities. In the past in some civilizations, the people with special abilities and abnormal powers were treated like gods and they still play important role in lives of so many individuals.

In the 21st century the humanity, despite the fact that it’s completely absorbed by the technology and the material world, still the people believe in people with spiritual gifts. On the contrary, many people don’t even know if they have a special gift and many of them will pas their whole life journey without knowing the truth and working on their special gifts.

Here are the 4 signs that you may have a special gift:

YOU WAKE UP DURING THE SPIRITUAL HOURS

If you have a habit of waking up between 3—4 a.m. on a regular basis, it might mean something more than a bathroom break. Waking up around this time is believed to be a sign that there are spirits looking to communicate with you. It’s often referred to as the spiritual hour or the connection hour. Try to be more open to receiving messages at this time.

YOU CAN CREATE WHOLE NEW WORLDS WITH YOUR LIMITLESS IMAGINATION

The introverted people are often so deep in their own heads they forget to maintain good social connections with the outside world. However, some of them are having a big burden. The silent people with huge imagination who live in the ‘sacred’ universes in their heads are actually having special gifts.

The reality is too harsh for them and, on the contrary, their special gifts (that is often connected with creation) are deep inside them and they are always torn between their unknown spiritual ‘treasure’ and the cruel, dark outside world.

YOU ARE AN EMPATH

This is the most common sign for all perceptive, sensitive, special people. Spiritually powerful people are very sensitive and they also have the ability to form strong bonds with other people and, also, feel the energy around them. Empaths with strong special abilities are able to perfectly understand their surroundings and they have a better view of the world as a whole. Their own perception is special as it is, without even having some special spiritual gift.

YOU HAVE VISIONS THAT OFTEN COME TRUE

We can define ‘vision’ in many ways. Do you often get feelings about things and they really happened? Do you often have weird dreams that in a short period of time manifest in real life? Well, if you do, this indicates that you might have a special spiritual gift.