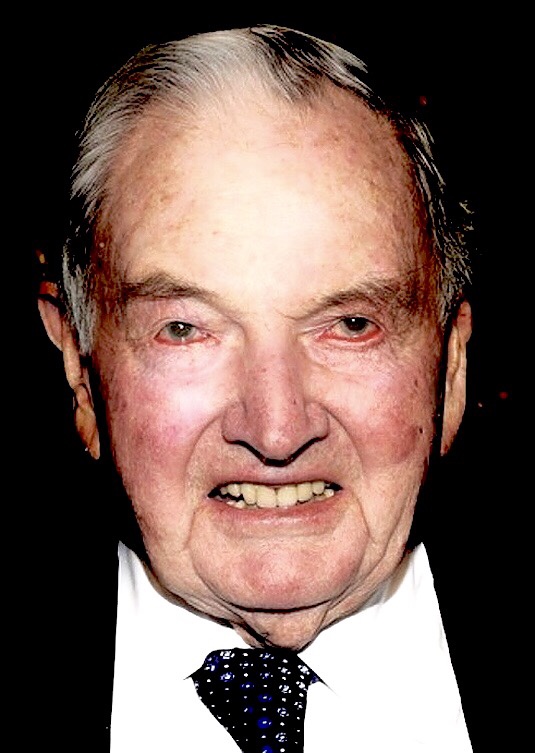 “What humanity is enduring is a global plandemic and attempts to force vaccination mandates are not the result of a freak accident, random natural events or stemming from absurd levels of human incompetence. This surreal drama of evil takeover has been meticulously planned and orchestrated for hundreds if not thousands of years by bloodline families that worship anti-life or satanic based ideologies. Globalist Luciferian bloodlines purposely engineered and implemented the pandemic by intentionally creating an assortment of bio-weapons to institute worldwide lockdowns, and they began to set into motion the tyrannical police state based on the forced acceptance of assorted anti-human, anti-life ideologies via radical politization and ideological divisions designed for divide and conquer of the populations and nations. This politicized agenda was meticulously pre-planned to gain compliance and absolute obedience of the masses through the conditioned Satanic rituals of forced masking with ultimate goals for depopulation, sterilization and dehumanization. Where finally those who remained alive, more booster shots and then routing them towards technocracy with increased poverty, slavery and transhumanism. Then introduce the further obedience training needed to accept the series of regular toxic shots filled with assorted genetically modifying elements to program AI controlled satanic thoughtforms directly into human brains, by connecting their brain waves to an artificial hive net containing their digital twin. Including ongoing experimental injections that contain an assortment of non-biological materials, deadly parasites, toxic metals, cloned fetal tissue, graphene, alien DNA and more. This franken shot is offered as the only solution to their orchestrated bio-weapon through the ongoing mainstream propaganda PR stunt that is hell bent on terrorizing people, so that they are willing to give up their personal freedom for the illusion of physical safety. Thus, they will act as the obedient useful idiots to self-enforce global human slavery as we are gradually modified into transhuman robots subjected to live out our days in AI run virtual reality play pens. The Church of Satan uses the Hebrew letters at each of the points of the Sigil of Baphomet to represent Leviathan in their Black Magic rituals. This means Satanists that conjure or evoke Baphomet fields to power up Leviathan entities for service-to-self rituals, are actually contributing to the feeding of the Beast Machine and its AI technology for maintaining the electromagnetic harness. The Power Elite believe they are the chosen ones to fulfill this end of times prophecy and direct the AI programs in order to wake up and agitate these Monsters of Chaos, which they have co-created from the shadow fragments and reversal elementals on the surface. This is another example of why Satanism is a natural segue into the Transhumanism agendas, as many materialists are very pro-artificial intelligence. At what point will the people decide that the line has been crossed which compels them to adamantly refuse to comply with such evil destruction of our society that is greatly harming human beings by instead choosing to uphold human rights, joining in unity and sharing honestly their research findings with each other? Will it take confiscation of property, bank accounts, depopulation, abducting their children, public executions, living in quarantine camps, at what point will those believing this manufactured narrative in the west wake up and see what is actually happening? Once we willingly give up our personal freedom and human liberties to tyrants in power and their political puppets, we will never get it back.” 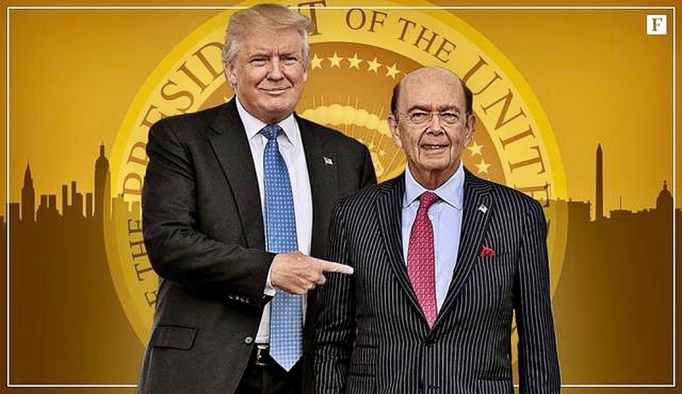 ~via Psychology of Evil