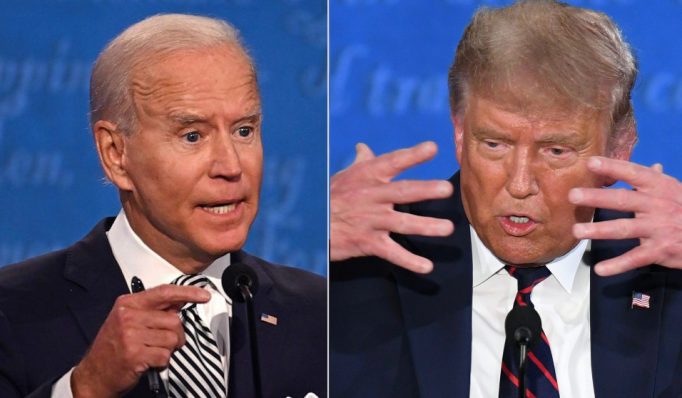 “So as you look out at the 2020 election drama unfolding around you, realize that it is a stage play being put on for public consumption, with the Democrats/Deep State playing the bad guys and Trump, Putin and Xi playing the good guys. As is the case with all plays, the actors on both sides work for the producers of the play (the Central Banking Cartel) and are told what to do and say by the scriptwriters and directors of the play (the social psychologists in the globalist think tanks and intelligence agencies). It’s all a just a show, and the ending has already been written…”

One thought on “‘THE 2020 ELECTION STAGE PLAY’ ~ Redefining God: “The Ending Has Already Been Written””