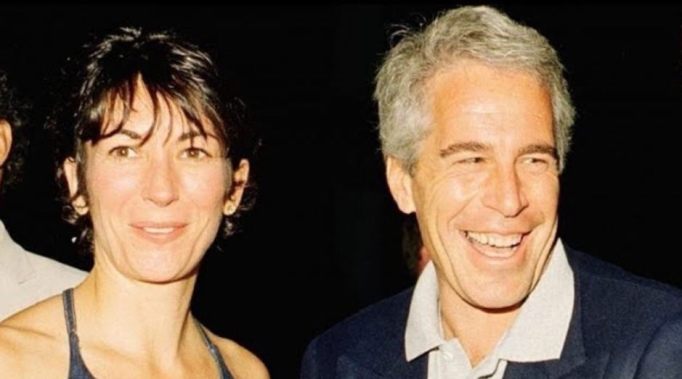 Many people have been questioning the validity of the arrest of Ghislaine Maxwell, who was of course the right hand of Jeffrey Epstein. At this point, no mugshot has been released and this has fueled speculation regarding the arrest. I searched the inmate data base and found no record of Maxwell, So I decided to call the jail. It is a holiday weekend but I was able to get the automated line. I will be having more updates to this story soon, but I wanted to share my call today. Thanks!

“Sorry, we cannot connect you to Ghislaine Maxwell, because she is recently deceased.”

“Hmmm… is the public being played for the fool as usual?”

“It’s still all theater. Even the stuff we wish was really happening.”

“She’s being readied for being ‘disappeared’, as was Epstein. How they will do this has already been long since planned out.”

“Well since there’s no video, no mugshot, I’m calling BS. Maxwell has probably been dead for a year or in Israel. If the GOOD guys had really arrested her, they would’ve plastered it all over the networks.”

“Sorry, she is being cloned at the moment!”

“Ghislaine Maxwell is not available due to an upcoming fatal accident. Please try again later…. much later.”

“‘For information on the guard’s sleeping patterns press *zzzz*‘”

One thought on “SPIRO SKOURAS: “My Call With The Jail ‘Holding’ Ghislaine Maxwell””