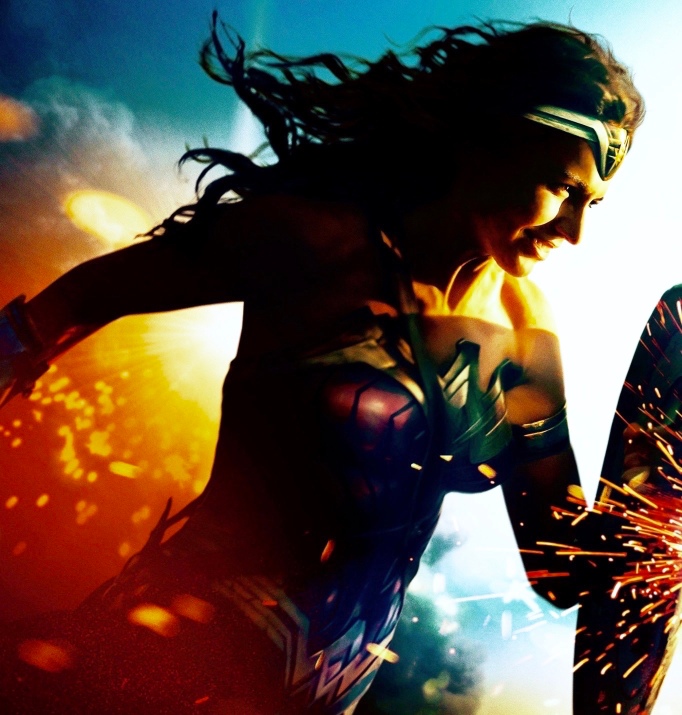 “By virtue of her getting several delegates on Super Tuesday, Democratic presidential candidate Tulsi Gabbard qualified for the March 15th debate in Arizona under then existing party guidelines. That is, until the DNC did it again and changed the rules to manipulate the process. After outright collusion in 2016 to block Bernie Sanders from winning the nomination and changing the rules again prior to a recent debate that allowed Money Bags Bloomberg to participate, they have gone ahead and rigged the system again. But Gabbard will have none of it! True to her image as ‘the Wonder Woman of American Politics’ — Gabbard’s willingness to stand up for what she believes and interject her unique perspective into the discourse is a most welcome development by this critic of the sham process presented by the DNC. A quick glance at this tall, strong, beautiful lady makes it clear that she looks very much like that cartoon character. But make no mistake about it: she is for real! Anyone doubting that need only listen to her dispatch Hillary Clinton into political oblivion with a few daunting sentences to rebuke the absurd accusations by the former Secretary of State that she is a ‘Russian Agent!’ In substance, she is like Trump was to the Republican Party and Washington Establishment: a Wrecking Ball whose focused rhetoric and policy pronouncements against our regime change wars are causing the bipartisan proponents for Pax Americana to become virtually deranged. The key difference between Trump and Gabbard relates to their styles: whereas he is hot-headed, self-serving and needlessly divisive with his narcissistic rants, she is cool, composed and focused, the very essence of grace under fire! Gabbard is a war veteran who served two tours in Iraq: she is a warrior willing to wage battle against America’s enemies, both foreign and domestic. The domestic ones are more real these days than those abroad since most of our wars of intervention which she strongly opposes are the result of lies, propaganda and false flag psy-ops designed to provide justification for our Imperial designs. Now we know that she is going to fight for her right to party/debate! Go, Wonder Woman, Go!”

One thought on “TULSI TAKES ON CORRUPT DNC! ~ Rick Scheck on “The Wonder Woman of American Politics””