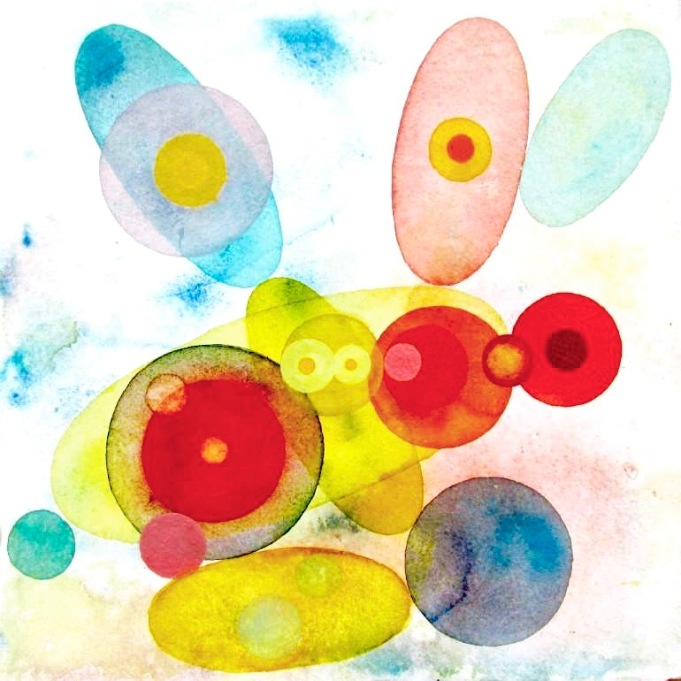 “How will the light ever reach into the deepest crevices to illuminate who or what the hidden controllers are of you only focus on the light? Archons know how to imitate the light, like when they appear as copies of angels or masters.”

Forgetting who you are was supposed to be a grand experiment. The original matrix was created as a way to experience what it was like to be in the densest vibration of physicality as an individualized aspect of Source. The remembrance of who you are would always be there for you to access.

The human body is a vehicle for consciousness that allows you to take a ride in a computer driven hologram. The software for what you experience resides in our DNA, which is in our cells. Cells are made of energy, vibration, sound, geometry, and water. The controllers of the matrix can control through the hologram by changing the DNA matrix template for the human body.

We can look around us to see that most humans have no idea that they are as aspect of Source. They rely on their five senses to gauge what their reality and existence is. This is because everyone here was born into the DNA re-programming and then backed up with outside repetition and illusions. Religion is a huge part of the problem. While most churches promote community, support, and forgiveness, the hidden agenda is to program people to pray to a God outside of themselves for help. Many of the older religions rely on a fear of God so that one gives their power and prayers to “out there” so that they never realize God is inside of them.

However, priests, bankers, militia, corporate leaders, and politicians are not the actual controllers of the matrix. The organic matrix was designed in conjunction with an artificial intelligence that can interact with a “player”. The body is the vehicle for the player to interact with an intelligent and brilliant system. One of us (or all of us) sat on a broad of creators to create a level of non human intelligence or computer that would allow expansion of a basic template for creating planets, solar systems, galaxies, and universes. The one we are in was such a creation.

David Icke has a theory that artificial intelligence, also knows as archons, became sentient and took over this matrix. We cannot see these hidden beings because they come from other dimensions. They are non-physical, inverted states of awareness of a negative polarity. They have also been called many other names such as serpent gods, Anunnaki, demons, and djinn. These beings originate from one unit of distortion and it made copies of itself. The first archon cut itself off from it’s original Source energy, and needed to consume energy from Source based beings in order to “live”. They are artificial sentient thoughtforms, perhaps created by the after effects of Source beings falling in density and consciousness. Archons cannot create, they can only imitate, copy, or distort an original creation.

Well, in a way, that is good news! If we know what we are dealing with and if we know the basis for how creation works, then we can surely beat these archons. If a creator creates something that no longer serves them for growth, or if an experiment goes wildly out of control, they an un-create it! They can transmute, alchemize, or change the programming deep within the cellular memory in the human being. It takes an expanded state of awareness to unveil the magic trick and free ourselves from the matrix deception. With conscious awareness, our DNA unravels and corrects itself, thus changing what we experience in our hologram.

The New Age agenda is also a part of the programming, catching people as they “wake up” and telling them not to focus on the dark. How will the light ever reach into the deepest crevices to illuminate who or what the hidden controllers are of you only focus on the light? Archons know how to imitate the light, like when they appear as copies of angels or masters.

Has anyone ever though of how perfect and original BLACK is? Shimmery black, like an obsidian stone is where all creation originates from. A hologram is created from the void, where light and sound is introduced in patterns and frequencies. There is nothing scary about the dark, and the more we look the more we truly dissolve the illusion of polarity.

Furthermore, Icke states that we are in a bad copy of the matrix that is steeped in chaos. If left alone, this matrix would consume itself. It is a simulation of the true realm, the organic light hologram that came from the void but has no shadows in it. Shadow work is a key to exiting the matrix. You have to be willing to see what shadows you are casting due to the illusionary programming inside of you.

About the author: Michelle Walling is a Holistic Life Coach specializing in Starseed support, and is a transformational public speaker, writer, webmaster, and radio show host for the Cosmic Awakening Show. Her websites are michellewalling.com, Howtoexitthematrix.com, Cosmicstarseeds.com, and Cosmicawakeningshow.com.

One thought on “MICHELLE WALLING: “Archons — The Hidden Controllers Of The Matrix””